A GOLF BALL-SIZED DOLLOP OF
SUNSCREEN CAN KEEP YOU SAFE

When PGA golf professional Randy Jones visited the dermatologist for the first time at the age of 33, the news was not good. A territory sales manager for Club Car, Randy is “a fair skinned guy of German descent with moles and freckles all over my body.”

He’s also one of 10,000 Americans diagnosed with skin cancer every day.

Randy’s genetic make-up coupled with his now, more than 35 years on the golf course – and in that beautiful sun, were prime factors in the melanoma discovered on his abdomen.

"I had surgery to remove the melanoma, as well as a sentinel lymph node, which is where this type of cancer commonly spreads first. They found the cancer there as well and then after being cancer-free for several years, the cancer returned as stage 4 melanoma – on my brain, in my right kidney and near my left kidney."

Typically, this is an end-of-life scenario, but not for Randy. Thanks to the advancements that have been made in cancer treatments and his skilled healthcare professionals, he is one of the lucky ones. Randy completed his treatments in October 2017 and happily shared his story of being cancer-free with Dave Marr on Mornings with Marr on PGA Tour Sirius XM Radio in May, which was Skin Cancer Awareness Month. 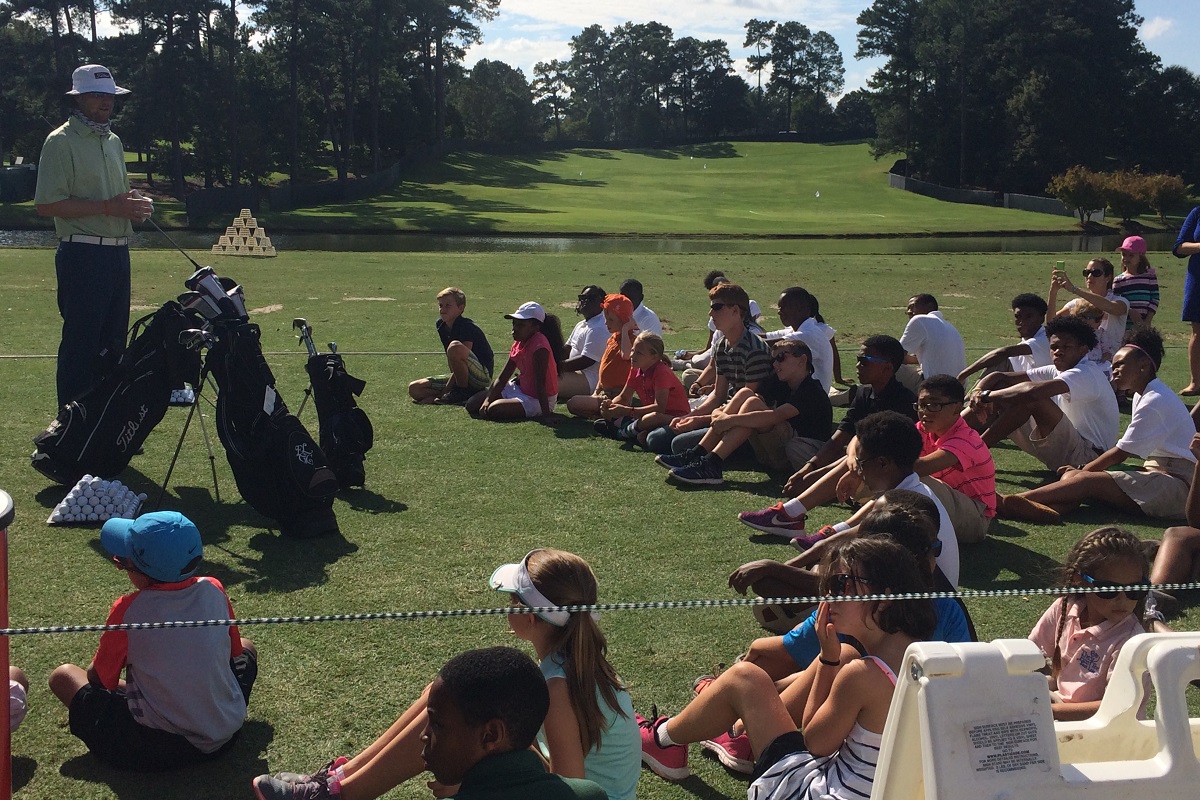 Randy shared EASY tips on the show that can ensure early skin cancer detection and ultimately save lives, stressing that it is nearly 100 percent of all skin cancers are curable if caught in the early stages. Some of the key suggestions Randy shared that are important – for golfers and non-golfers alike include: 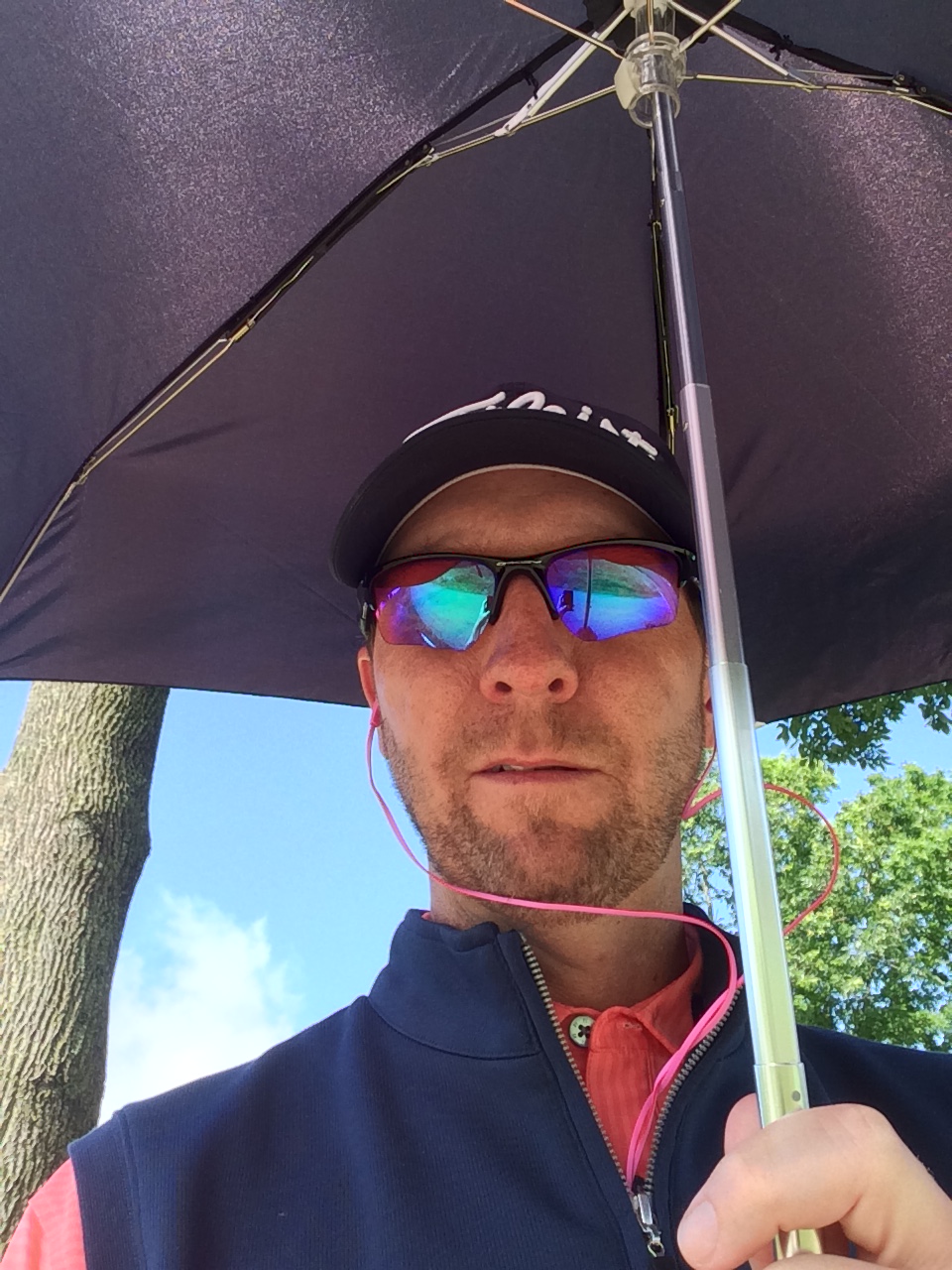 With a new outlook on life and a beautiful family to come home to, Randy is happy to share his story and prevent a similar scenario from happening to someone else.

"I know that young people in particular love being tan. Most don't understand that a tan body is actually sun damaged skin. Every sunburn in your lifetime will catch up to you. For the lucky ones, it will only be in the form of wrinkles. For millions of others, it will be cancer," said Randy.

"Today, I work really hard at staying as fair as possible, and I try to spread the sun protection message as much as I can."